what every parent needs to know about this high speed-techno harassment!

When Bill Gates envisioned a personal computer in every American household I don’t imagine his intention was to create a way for bullies to move from the playground to inside the home.

Bullying has become an issue of epidemic proportions and although community leaders, government officials, school administrators, and police forces have teamed together to tackle this issue; the problem remains and unfortunately, has risen above our reach and moved into cyberspace.

“Cyberbullying” is any kind of deliberate mistreatment of another person through the use of information and communication technology. In other words – high speed-techno harassment!

Some of the more popular tools that “cyberbullies” use include:

“Cyberbullying” presents specific and unique challenges as compared to school-yard bullying. There is no escape from “cyberbullying”. It follows you home, it can happen twenty-four hours a day, seven days a week, it is intrusive and can circumvent parental knowledge or adult awareness.

Putting an end to “cyberbullying” requires a collective effort between kids, parents, government leaders and community officials. Initial actions that may be taken to stop “cyberbullying” include blocking the offender and ignoring the account. Even though “cyberbullying” happens off the playground, school officials must be told. Many schools have policies in place that employ repercussions for this kind of behaviour.

Some steps that will assist you in reporting this kind of misconduct include:

Any time that bullies threaten personal harm, and are relentless in their abuse, police need to be involved.

For additional help and support consider organizations such as Kids Help Phone who specialize in phone and on line counselling for children and youths. They offer dedicated support to victims of bullying – in the school-yard and in “cyber space”. 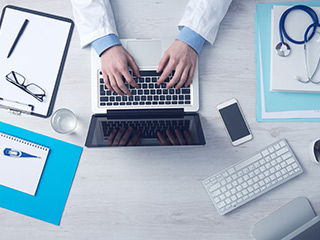 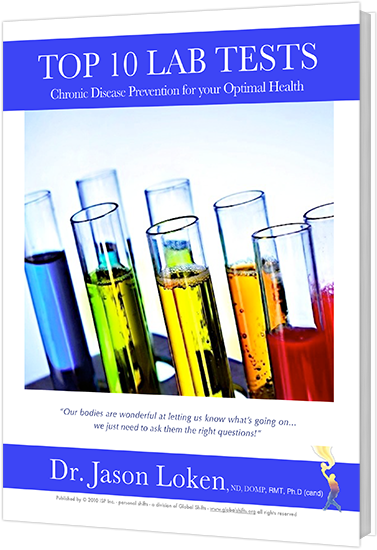